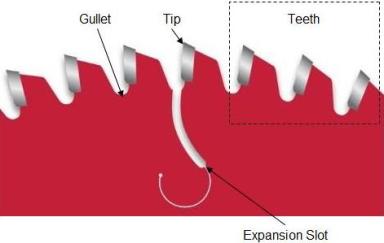 I became too dangerous to both others and myself, so safety measures had to be taken. I had to continue to spin. Turning me off was not an option for relief.

Medication and therapeutic treatments served to slowly grind down and smooth out the sharpness, but it was a hard and long task. I went through multiple files and stones along the way.

Years later the sharp cutting teeth were nearly worn down, but there was still a wavy appearance in the behavior circle. Sometimes it curved up, and sometimes it curved down, wobbling along the surface. I needed the plate to be smoothed perfectly round. But was it possible? Yes, with the right tools, time and patience.

The plate is now without bulges and bumps, but it still needs sanding to deburr. The burrs still make the ride in life slightly tense and uneasy, kind of like a little scratchy noise against the surface as it rolls, with occasional sparks.

If and when the burrs are all smoothed, the very last step is the buff. When that is achieved, it will roll gracefully and painlessly on most surfaces.

Will new teeth on the saw blade eventually pop up? I don’t know, but in the meantime I’ll try to savor the calm roll.