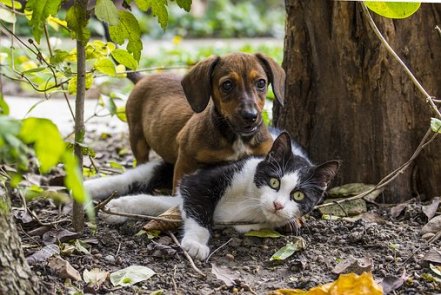 One week ago, my husband and I lost our beloved 15 year old parrot. He had been ill for about a month, but we were hoping so much that he was on the mend. But the two days before his passing he took a sudden turn for the worse, and it became obvious that he  might not survive for much longer. Before he was up for another ride to the avian vet, he had another seizure (he had had two in the past month) and he was gone. My husband and I were devastated. We are both still in the midst of the grieving process, and feel a deep deep loss.

My parrot, Lima, was not just a beloved pet to me, but was for me, an unofficial emotional support animal. END_OF_DOCUMENT_TOKEN_TO_BE_REPLACED