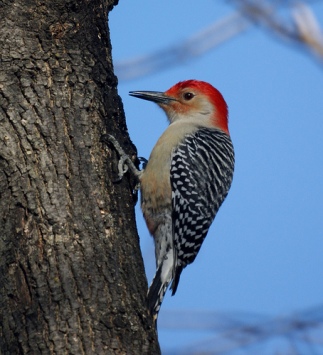 I grew up in the U.S.A. in mid Atlantic states. When I was a child (ages 8 -15), my whole life revolved around ballet and music. When not dancing, you could find me riding around the town on my bike, without a care in the world. Daydreaming and hearing music in my head.

My mid teens were rough. I believe it was then that my bipolar disorder reared its head, but the episodes eventually eased and I mostly flourished at university. I became a career woman, after briefly living in Taiwan and traveling around Asia. Then my bipolar disorder became very problematic again, but I’ve worked hard to maintain the best life possible, despite.

Throughout my life, I’ve had a traveling bug, and have since visited over 20 countries around the world, living briefly in Asia. As of 2021, I now reside in the beautiful country of Czech Republic in Europe, along with my native Czech husband. I’ve learned a lot about Czech culture, and language, and want to share these discoveries here.

Through all of my ups and downs, in life, I’ve developed passions and life skills that nourish and help me bounce back from struggles. I’ve shared some of these in my blog. “The dance and flight of my mind and fingers” is also evident throughout, as is my love of nature, animals (I particularly adore birds), cooking/baking, music, travel, humor, social issues, and much more.

I look forward to receiving comments and feedback from others, and following other blog writers. I love learning new things and how others feel and express themselves.